3 changes of teenage boy and girl as they grow | seewriteandpsot.com

January 13, 2020
The changes in adolescence are mainly because of puberty. All these rapid changes bring excitement and at the same time anxious. Some adolescence felt that this is the moment they develop their behavior and lifestyle. These are the stages where they could get confused. This was the crucial moment for them to have the curiosity and search for identities.

What does change for teenagers as they grow? 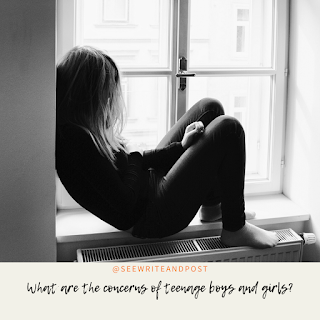 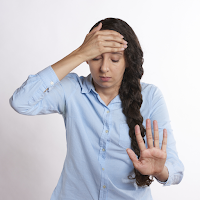 Sometimes, adolescents don't understand why they find it easy to be tired for no reason. The parents and other members of the family should understand that this feeling of fatigue is caused by physical changes that occur in adolescent life. Feelings of tiredness and laziness become more apparent when a teenager is given a heavier task at home or at school.

They sometimes dislike doing work and do little work either at home or at school. Although parents and teachers sometimes accuse them of being lazy, it was all because of the biological nature. Physical growth is absorbing all of their energy, that is why they are feeling tired when they were given a task that too heavier for them. When they getting blamed or punished for not doing their job, they became rebellious. 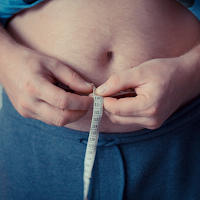 Nowadays, it is believed that more people were overweight. Obesity has become a serious problem not only because of its association with heart disease or diabetes but also for adolescents themselves because it affects their self-esteem and their social networking.
Whatever the cause of obesity, teenagers were so impacted by it. Many of them try to satisfy their appetite but at the same time fear being fat. They will eat too much, then remove the food consumed by forcing themselves to vomit or using laxatives to make their stomach empty. This practice is called bulimia and people who practice it often feel depressed and often experience side effects such as hair loss, tooth decay, and irritation of the gastric. 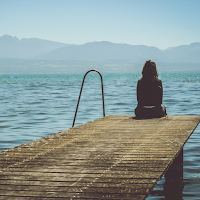 During puberty, teens tend to isolate themselves because they were ashamed of their physical changes. They not only isolated from their friends but also from family and other activities, some even lock themselves to avoid being interrupted.

After puberty, most teens adapt to these physical changes, and as a result, they would rather hang out with others. Once the physical transformation of the adolescent is reversed, the adolescent returns to their pattern of childhood behavior. They tend to get along with their same-age friends. As a result, the changes in early adolescents only temporary but do affect their behavior.

Read also
What comes to your mind about growing up?