See, Write, and Post-it. Our eyes see and record every memory that goes on in life. 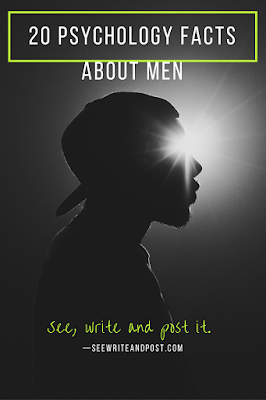 Do you agree or disagree?

Visit www.seewriteandpost.com for more
Labels: Others

I love to hear your thoughts. Thank you